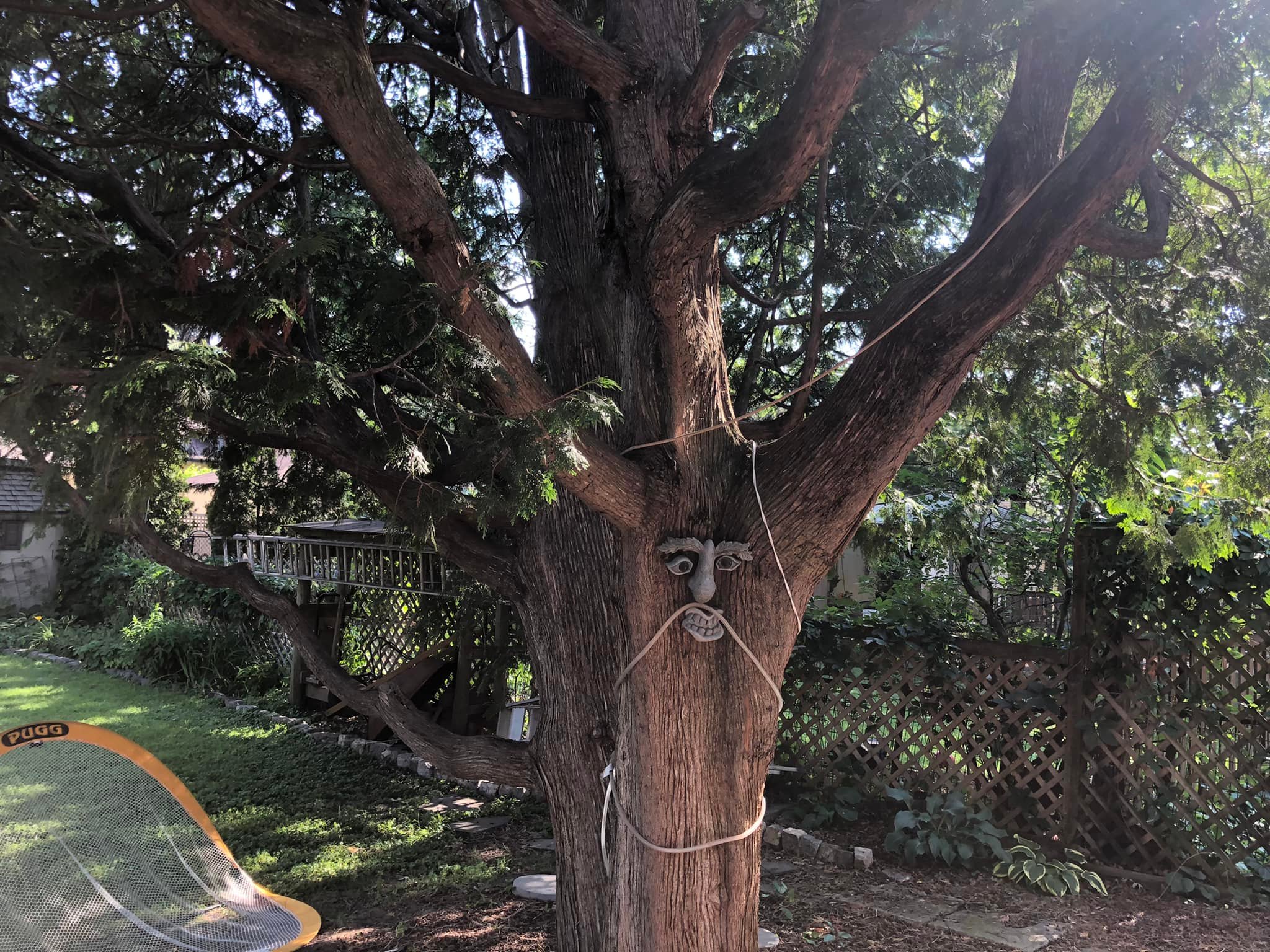 I met with my treehouse clients for the first time tonight.

I asked the boys what kind of treehouse they wanted, and they said they want a “Secret Fort”. With a sign that says, “no adults allowed”.  I then asked the boys how they wanted to get up into the treehouse? Did they want a staircase, or a bunk-house ladder, or maybe even a rope ladder? And the boys said, “yeah, a retractable rope ladder so we can pull it up at night so our parents can’t force us to come into the house!”  So, I guess I’ll need to design 2 beds into this treehouse, and heat for the winter months.

I also asked the boys what they intend to do when they’re in the treehouse so I could consider that in my design. But the boys reminded me that it’s a “secret fort”, and they wouldn’t tell me what they intended to do up in the treehouse.  So, I asked, “if your parents went to the other side of the yard so they couldn’t hear you, would you be willing to tell me the secret things you intend to do in the treehouse?”  “Yeah…” they said.  So, the parents went to the other side of the yard and the boys said “we’ll probably just play a lot of board games…” So having a table & chairs so they can play board games was their main requirement. But don’t tell anyone because, of course, it’s a secret. 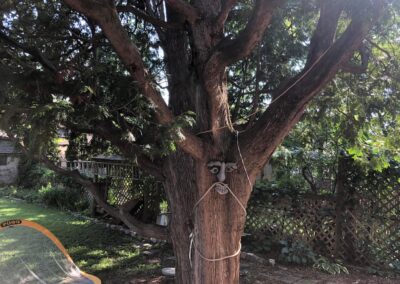